If you want to increase the visibility of your brand, attending a sporting competition in 2016 could turbocharge leads and send sales into the stratosphere. These events attract sports fans from around the world, allowing you to expose your company to a huge audience, increase sign-ups to your mailing list and advertise your products and services. Here are six of the best sporting events you should consider:

The IAAF World Indoor Championships will be held from March 17-20 at the Oregon Convention Center in Portland, Oregon, and is expected to attract around 7,000 fans for various athletics events. The competition will include a relay race for men and women, pole vaulting and race walking. Brands will advertise in promotional tents and target sports fans from around the world. The 2014 competition was held in Sopot, Poland, and the event is one of the most popular tournaments in the athletics calendar.

The 2016 Kentucky Derby & Oaks in Louisville, Kentucky, is scheduled for May 6-7. Known as the “Fastest Two Minutes in Sports,” the horse-racing competition concludes the two-week Kentucky Derby Festival. Last year’s race broke an attendance record as 171,000 fans descended on Derby City for two days of pulse-raising action, making this a lucrative marketing event for brands in all niches. The competition is popular with a broad demographic and is the only annual television sporting event watched by more women than men.

The Invictus Games will dazzle sports fans from May 8-12 as disabled armed-services personnel and veterans participate in a range of sports at the ESPN Wide World of Sports Complex in Orlando, Florida. The multi-sport event attracts fans of wheelchair basketball, sitting volleyball, indoor rowing and more, and is a prime opportunity for brands who want to advertise health, fitness and nutrition products during the outdoor expo. More than 5,000 people attended the event’s opening ceremony in 2014.

The U.S. Open Championship will take place from June 16-19 at Oakmont Country Club in Oakmont, Pennsylvania. The annual golf tournament is the second of four major golf championships and attracted an estimated 235,000 visitors in 2015. The event concludes on Father’s Day, making the Open a popular event for families.

The TCS New York City Marathon will take place Nov. 6 in the Big Apple’s five boroughs. One of the biggest marathons in the world, sport and nutrition brands advertise at the event and target a demographic interested in health and fitness. Last year’s marathon attracted 50,000 runners from all 50 states and 125 countries (29,000 runners were male; 21,000 were female). The streets adjacent to the running route will be populated with event custom tents, food stalls and stands while local, national and international businesses promote their products to athletes and spectators alike.

For the first time in history, the United States will host the Copa América, an international soccer tournament that started in 1916. Copa América Centenario will be held from June 3-26 at soccer stadiums across the country, including Soldier Field in Chicago, MetLife Stadium in East Rutherford and CenturyLink Field in Seattle. Fans from 16 teams in two confederations will attend the matches, making this a potentially lucrative way to expose your brand to an international audience.

Setting up an exhibition stand, booth or kiosk at a sporting event could pay huge dividends in 2016. Find a competition that attracts your target demographic and brainstorm an innovative marketing strategy to expose your brand to a captive audience. You can generate leads by handing out free samples of your product and promotional material, as well as collecting data, such as email addresses and phone numbers, at the event. 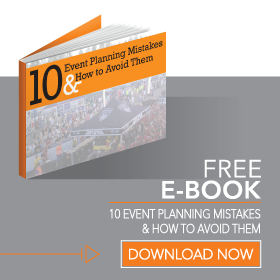 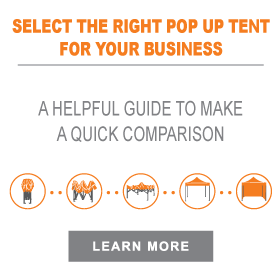 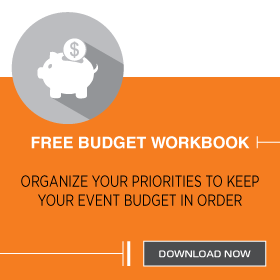